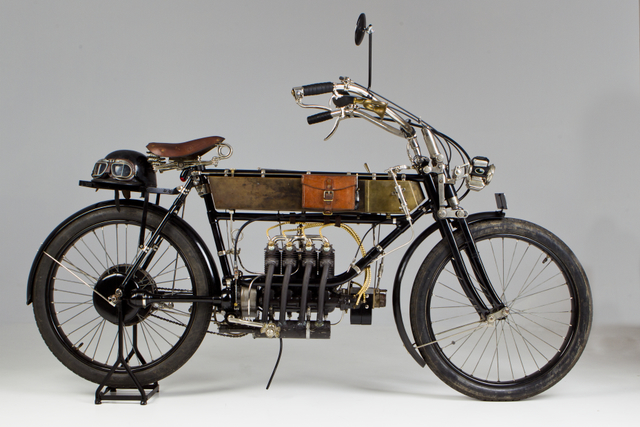 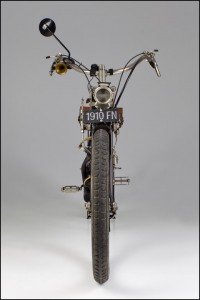 Brief History of the Marque

The FN from Oldtimers